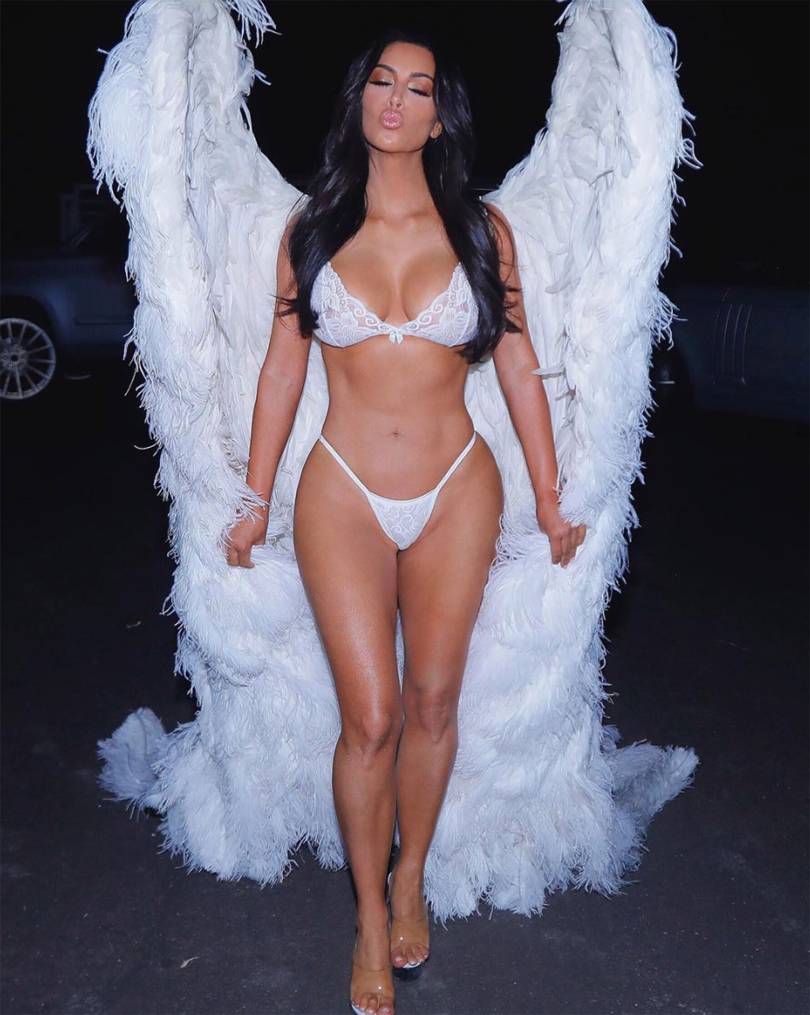 If there’s one celebrity family who sees every Hallmark holiday as a personal branding exercise, it’s the Kardashians. Halloween is treated with the same military precision and expert retouching as the Kardashian Christmas card. They go big.

Over the years – among the innumerable “trad” costumes – we have seen Kim Kardashian West and North West dress up as Anna Wintour and André Leon Talley respectively, in Kim’s attempt at a wry nod to the fashion pack. This year, however, the family threw a curveball that seemed to undo Kim’s efforts to integrate herself in the industry’s inner circle. The five sisters went as Victoria’s Secret Angels. 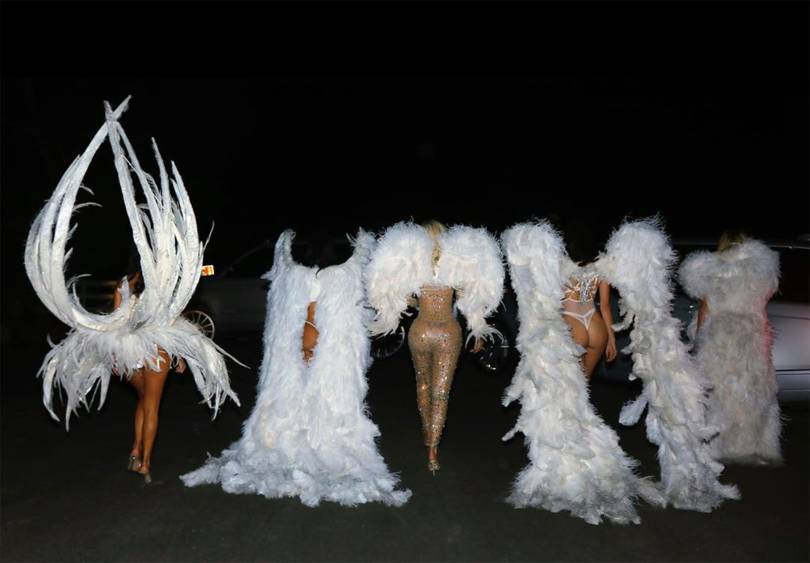 Kim, Kourtney and Khloé Kardashian and Kendall and Kylie Jenner sourced lingerie, wings and diamanté bodysuits from the US underwear giant for a choreographed sister act they had been orchestrating for months. Kendall, who will walk the 2018 Victoria’s Secret show in New York later this month, led the pack as they strutted through Los Angeles creating content for their various social platforms.

But as headlines and comments such as “Sent From Heaven!” and “The Kardashians Are Angels!” started to flood the internet, few stopped to think about the implications of the siblings endorsing lingerie as a Halloween costume. Should the social reach of a family with that much sway be used to promote walking semi-naked around the street in the name of fancy dress? 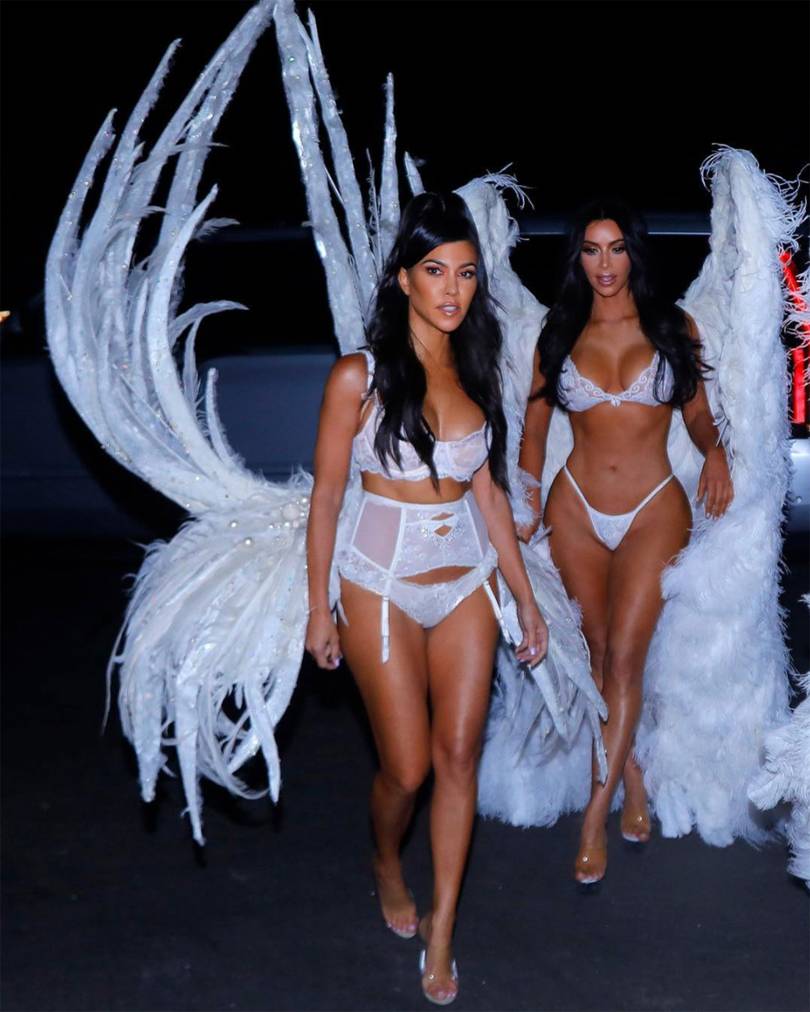 During a time when megastars, like Rihanna and her Savage Fenty brand, are using their platform to promote inclusivity and diversity, Victoria’s Secret – and its loyal followers – could seem out of touch with a “woke” generation. Yet it still ploughs on. Praise be for the Fentys of the lingerie world, which encourage self-empowerment, whether their fans choose to shout about it on Instagram or not. 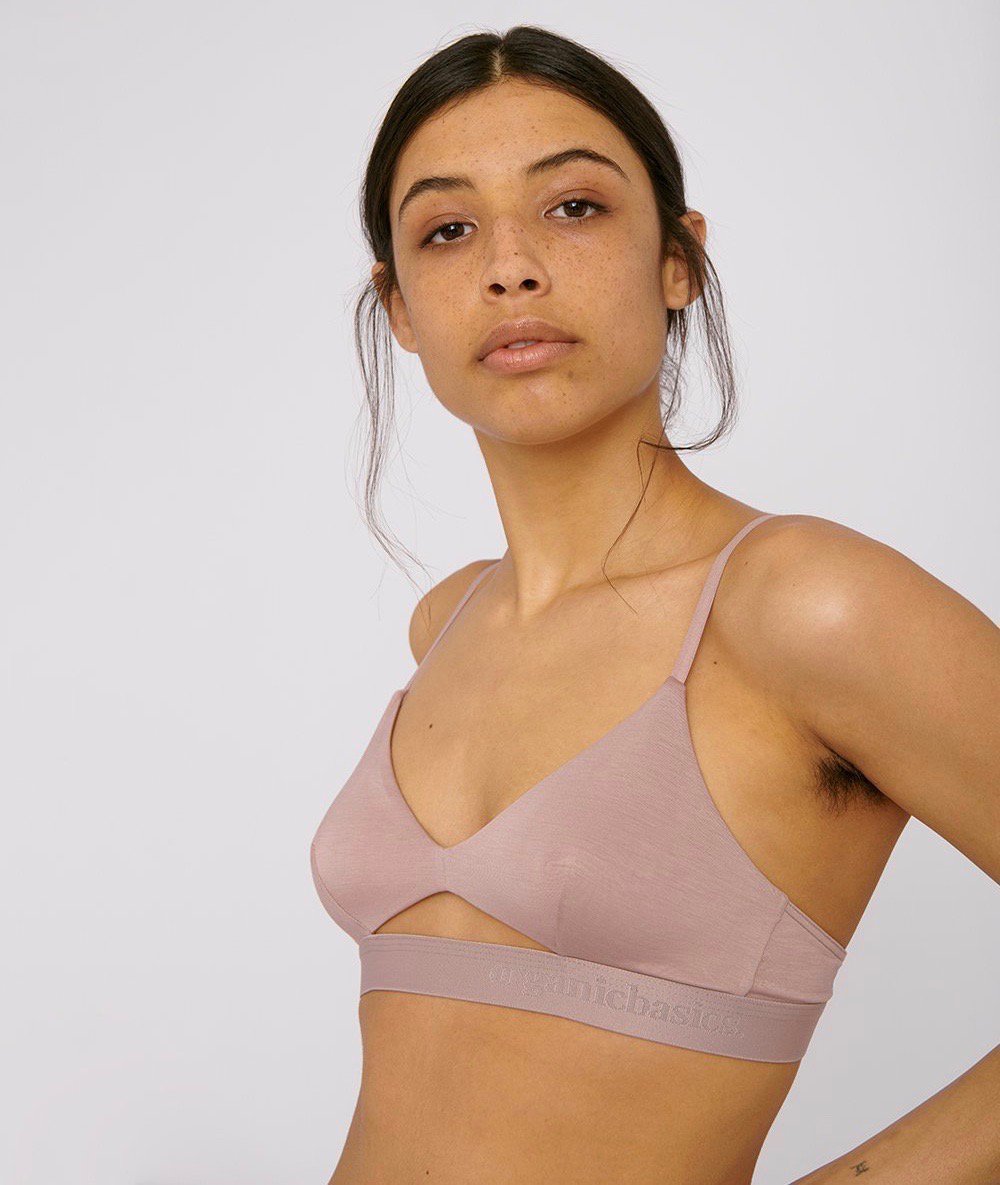 5 Eco-Friendly Lingerie Labels That Are Sexy and Sustainable 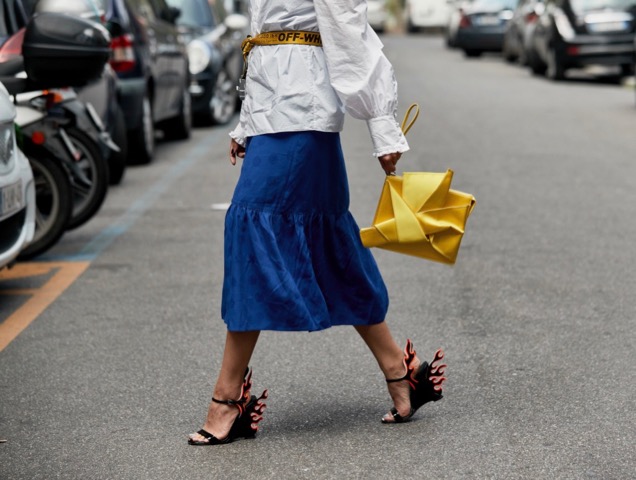 Here’s How to Pull Off Camp Fashion IRL 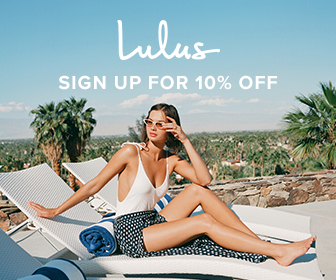